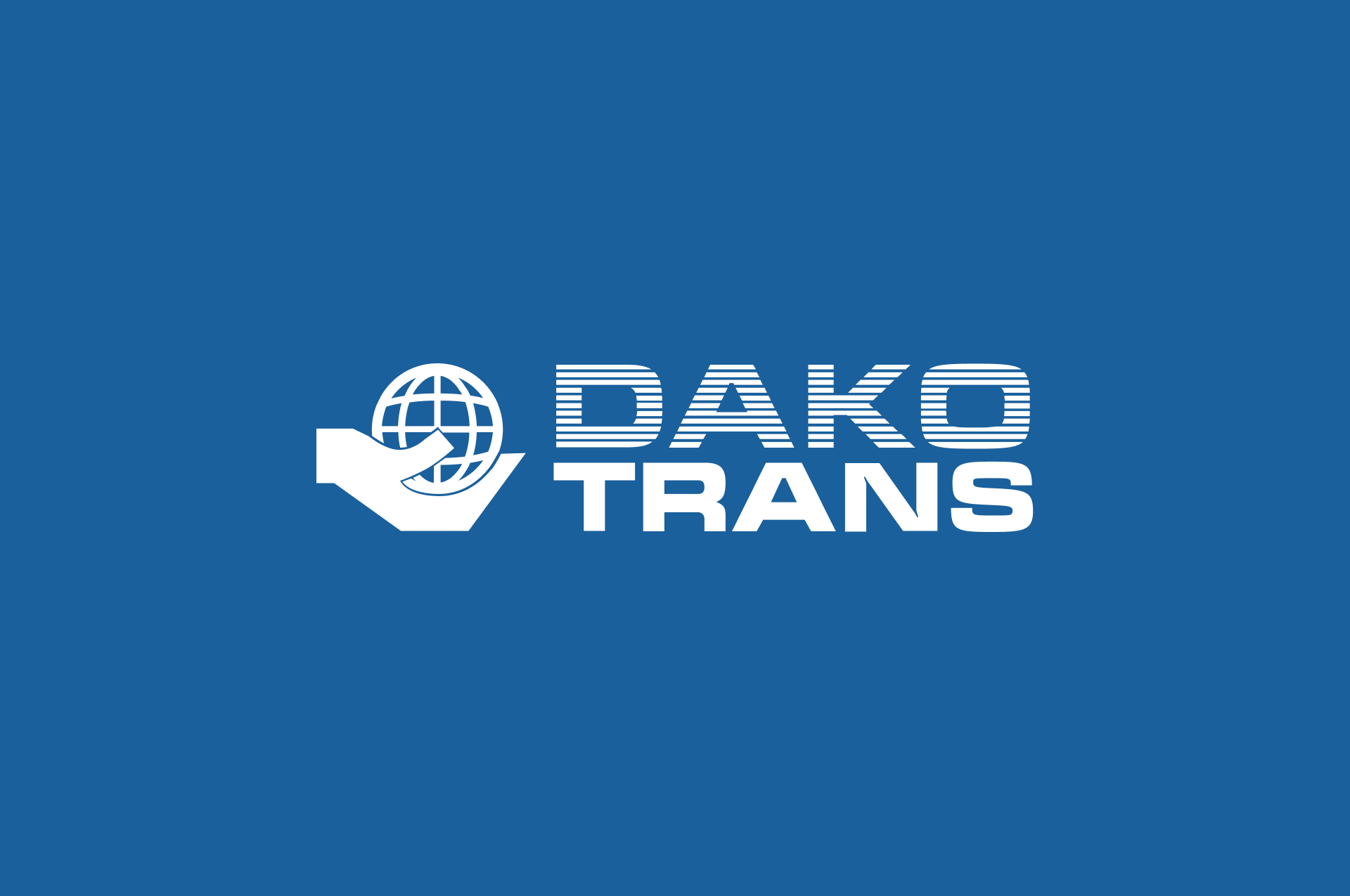 In July 2009DAKO WORLDWIDE TRANSPORT GMBH, Dusseldorf, Germany got an order for delivery of the whole volume machinery and equipment for a new 200 MW diesel power plant, which was scheduled to be constructed at Costa Rica’s Pacific region, nearly 30 km away from Puerta Caldera.

Over 45 000 freight tons of heavy-weight equipment, including diesel engines, generators, transformers, electric wiring as well as load-bearing structures, had to be transported from EU, USA, Mexico and Far East countries to the jobsite in Costa Rica. 11 heavy-weight diesel engines, dimensioned as 1370 x 495 x 660 cm and weighing 325 tons made up the nucleus of the station. Height of the vehicle during the carriage equaled 820 cm.

Infrastructure of Costa Rica did not allow hauling the cargoes over the existing roads, in particular over Panamerican. Some of the bridges on the way might have not endured the load, that is why DAKO had to find alternative ways to get to the jobsite that still had to be approved by the authorities of Costa Rica. The route lay through an old non-functional railway that was temporarily transformed into a road bed. Then cargoes were transported over a temporary bridge across Rio-Baranca river. Some special access roads to the river were arranged with nearly 10 km of weather-resisting road built that ran through sugar-cane plantations which consumed over 13 000 tons of gravel.

DAKO Group was liable for getting of all the related OOG permits of Costa Rica authorities, making a contract with a railway company, obtaining licenses from governmental and environmental organizations in order to construct the temporary bridge across the river, making the contract with the owner of the sugar-cane plantations and, finally, the company was liable for an issuance of the transport permit from Costa Rican Ministry of transport and public works .

In order to preserve small bridges and water canals following the route, an overpass system had to be covered. The system belonged to DAKO HEAVY LIFT, and it was used in ten different points for each vehicle separately.

The following vehicle was used: