In 2012 DAKO WORLDWIDE TRANSPORT, Düsseldorf, was nominated for the transport and installation of the presses for JSC Metallurgical Plant Electrostal. The whole shipment consisted of machinery and equipment with a total volume of 12.000 FRT, including various heavy lifts with up to 220 ton unit weight. The destination plant was located 58 km east of Moscow.

Under the project DAKO WORDWIDE TRANSPORT cooperated closely with its subsidiary company CJSC DAKOTRANS Moscow / St. Petersburg in terms of transportation and erection.

Most of the cargo originated from Germany. Hence, the transport plan provided for a direct delivery to Electrostal by regular trucks and lowboys. Heavy lifts were transported by heavy duty trucks over Germany, with further barging and sea-river-vessel carriage up to St. Petersburg and another barging up to Moscow river port. Heavy lifts were unloaded by means of heavy duty cranes at the port. It was a real challenge to transprort OOG through public roads, a good part of which touched the city of Moscow up to its final destination.

The DAKO group was responsible for the erection of the heavy equipment and machinery. The erection equipment, namely the 1.000-ton capacity mega lift system, was transported with totally 42 overland trucks. The heaviest assembled part, lifted by using strand jacks and moved into its final position, had a single weight of 1.400 tons.
The equipment was temporarily imported for the erection period and after successful completion of all works, it was re-exported to Germany.
CJSC DAKOTRANS was in charge for all operations relating to obtaining of the OOG transport permits in Russia, especially for the Moscow area, permits for temporary import of the special erection equipment and the re-export of same.
Despite heavy winter consitions and many restrictions caused by same, the whole job was smoothly and successfully executed. 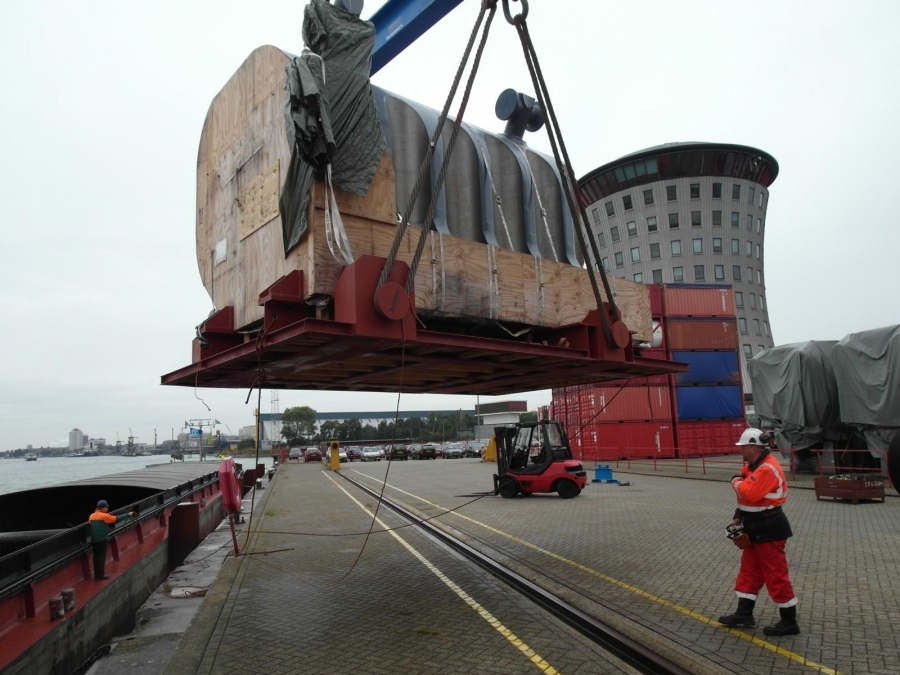 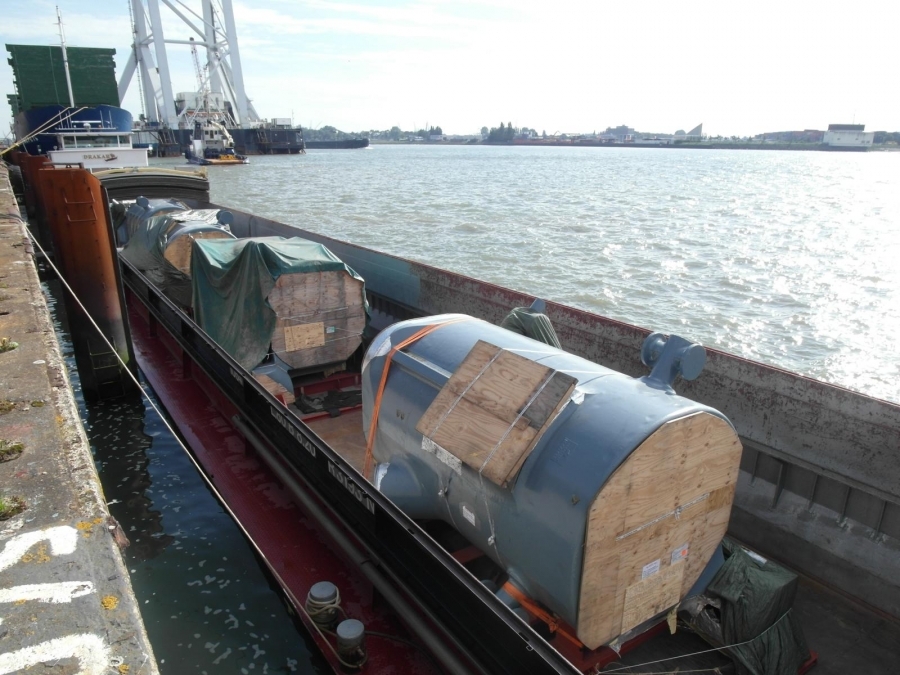 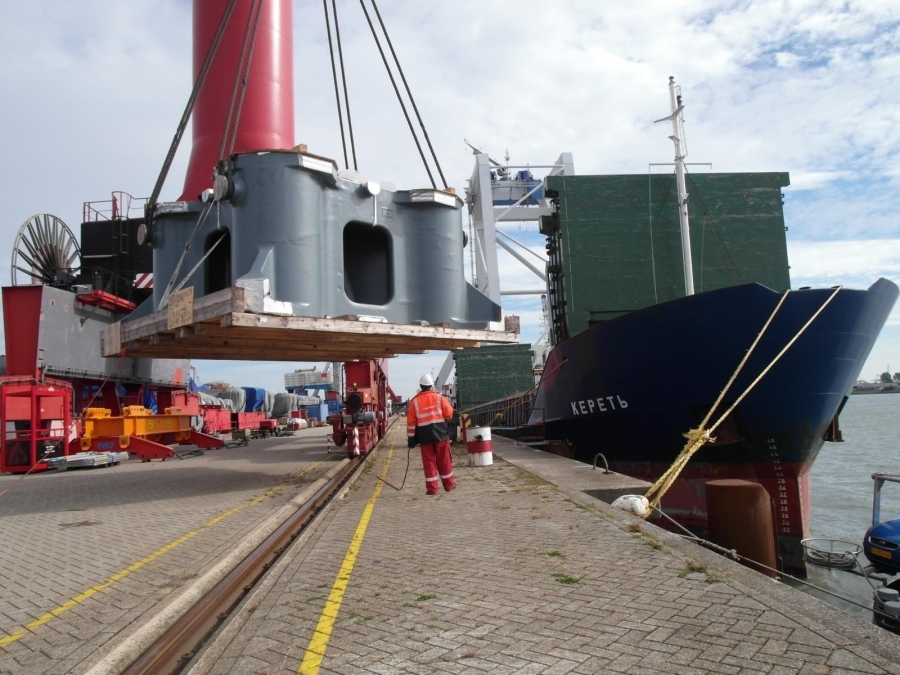 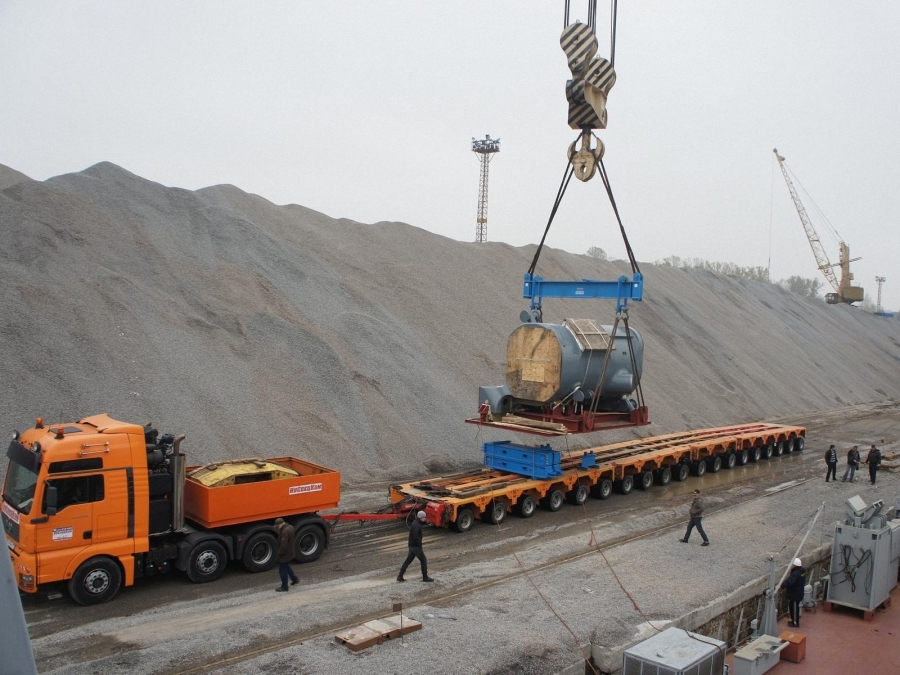